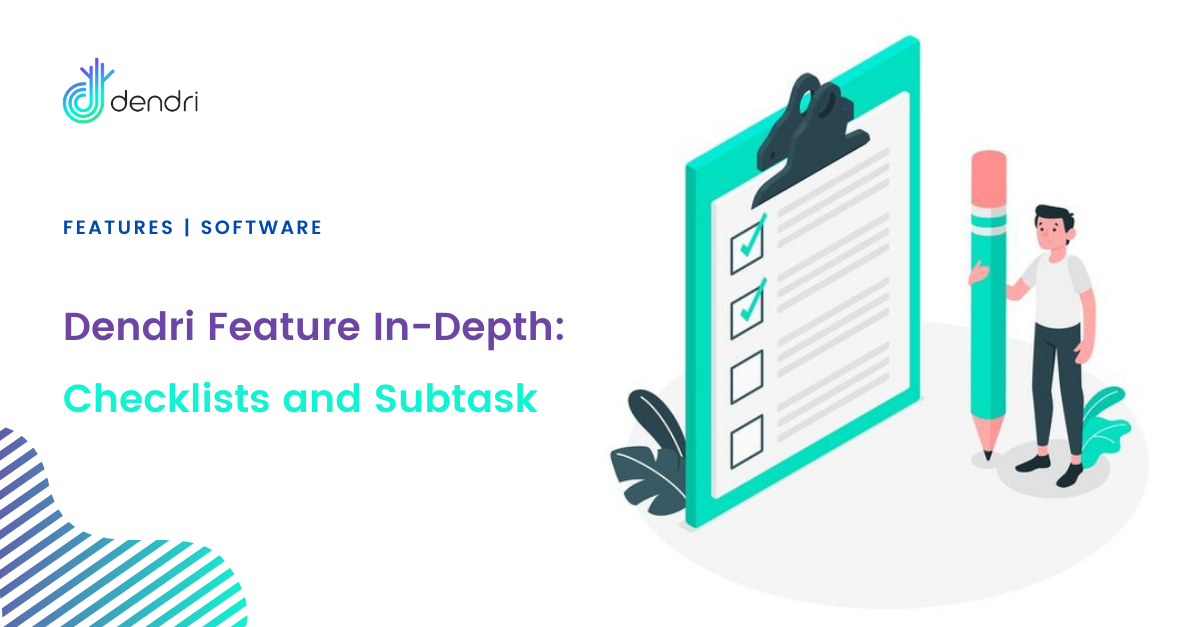 This is an awful fun feature to summarize. Sometimes, it’s easier to see than to say, but here goes.

Sometimes when you’re working on a task, you need to break the work down. Let’s look at a task called “Morning routine.” It’s in my short term goals:

It’s pretty plain right now, let’s spice it up with a due date and a label:

You’ll see it’s also labeled personal. That’s because I created this task on my own dashboard. It’s not connected to any project.

Let’s look inside to figure out what I need to do:

Not much going on, but you can see I’m the primary user, it’s due today, no teams are assigned and it’s on my board under short term goals. Now what I really want to do is set some todos for myself to make sure I can get it done. Let me add: “Wake up, brush teeth, get dressed.” The minimum I can do to exist in polite society. So I’m going to add each of those as a todo:

Cool. I know what I need to do. You’ll see a little gray bar appeared above those tasks, that’s my status tracker. I can see my progress as I crush my morning…

Awesome. You can also see this if you’re not in the card:

Cool, still crushing it. But, it’s my morning routine, and I *know* there are things I’ll have to do every morning. Adding those todos by hand can be a pain, so we have checklist groups. Right now I’m going to add one:

Selecting my “Monday Morning Routine” will give me a draft checklist:

Now, what’s cool is you can add all of these or just a few to your already existing checklist. Let’s add them all:

My task list got bigger, and my progress adjusted.

Now, one of the things you sometimes have to do when dealing with complicated things like making coffee, is delegating. sometimes a todo needs more interaction than just “is it done?” Rather than having to choose between a todo or a sub-task though, Dendri let’s you “promote” any todo into a subtask as needed, just by clicking that little icon next to the edit button. Let’s see what happens when I turn “Make Coffee” into a subtask.

It immediately creates a new task by the same name, as a subtask. As you can see from the card, you can tell it’s a subtask based on it’s purple bar, the subtask icon and the link just below the title showing you what the parent task is.

It also indicates “subtask” just under the checklist type dropdown. We do this to remind you that yes, your subtask can have checklists, but no, you can’t have subtasks of subtasks. And so, when you go to try to do that and can’t, we’d like to make sure you remember why.

Okay, so I have a subtask, now what?

Well two things. First, if you mark the todo that’s now marked as a subtask done:

It’s going to move the subtask to your “done” column on your board. Likewise, if you move that card to “done” on the board, it will automatically mark the todo complete and show your progress.

This is particularly handy if you’re working with a task that has several subtasks. You can use the progress bar on the card face as a blocker tracker, and not move that card to done until it’s 100%.

We think this is an elegant way of dealing with subtasks and todos because you don’t have to choose whether something is a subtask with assignments and comments and labels, instead you can just build your list of things that need to be done, and if you find something needs more interaction, promote it on the fly. And if it turns out you didn’t need it to be a subtask, just delete the subtask, and it’ll go back to a regular old Todo.

If you want to add more checklist groups you can do so in settings:

Here you can name and explain your checklist and add items as well as change their default order. Then once you’ve created your list…

You can add it to any task.

That’s it. Checklists, Todos and subtasks in one simple and intuitive package. Let us know what you think of the feature and how you’re enjoying it!

Gantt view: A new more visual way to track projects. Managing a large project is a bit like running a relay race. Everyone knows the most challenging part of a relay race is handing off… 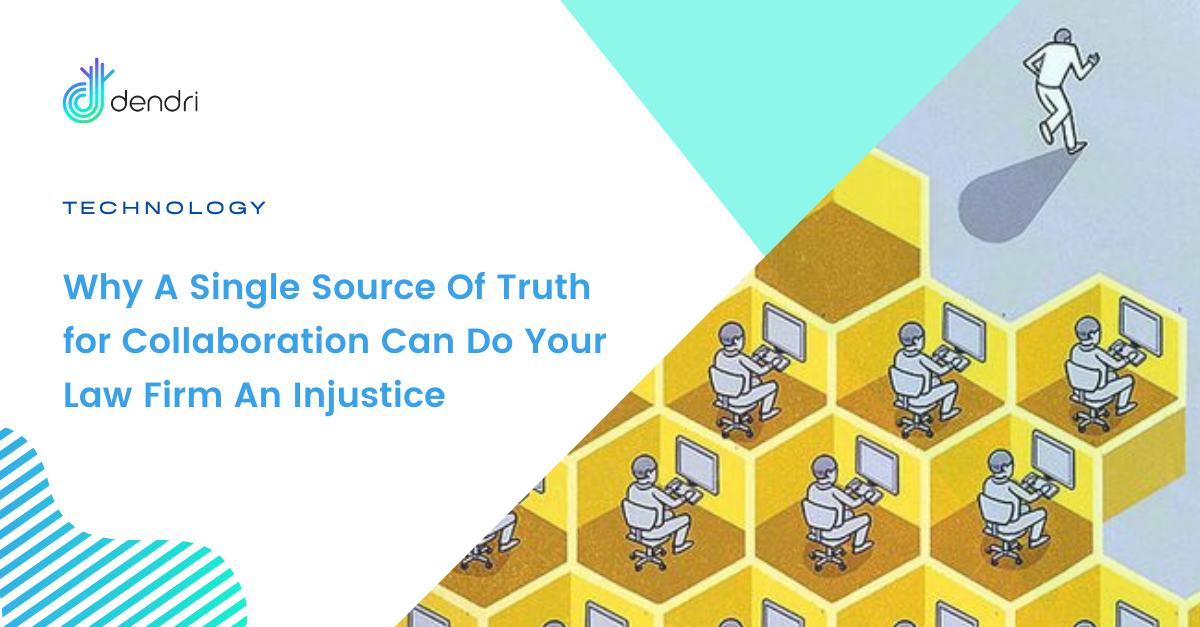 How To Unknowingly Sabotage Your Law Firm Employees

As an incoming attorney, you are subject to the random discovery of pre-set workflows and tech stacks your law office has already adopted. This unilateral focus on unified workflows can do you an injustice. Explore why today.

Personal Kanban: The Ultimate Tool to Improve Your Legal Workflow

How To Unknowingly Sabotage Your Law Firm Employees